By Mariano Schultz News May 01, 2018 No Comments on Top 8 Architects and Building Designers in Toronto

Toronto is home to many beautiful buildings, which shape and define the city. The architects behind many of these buildings are some of the best in the world, continually designing unique and breathtaking structures in Toronto and across the globe. Here are our picks of the top eight architects and building designers in Toronto. 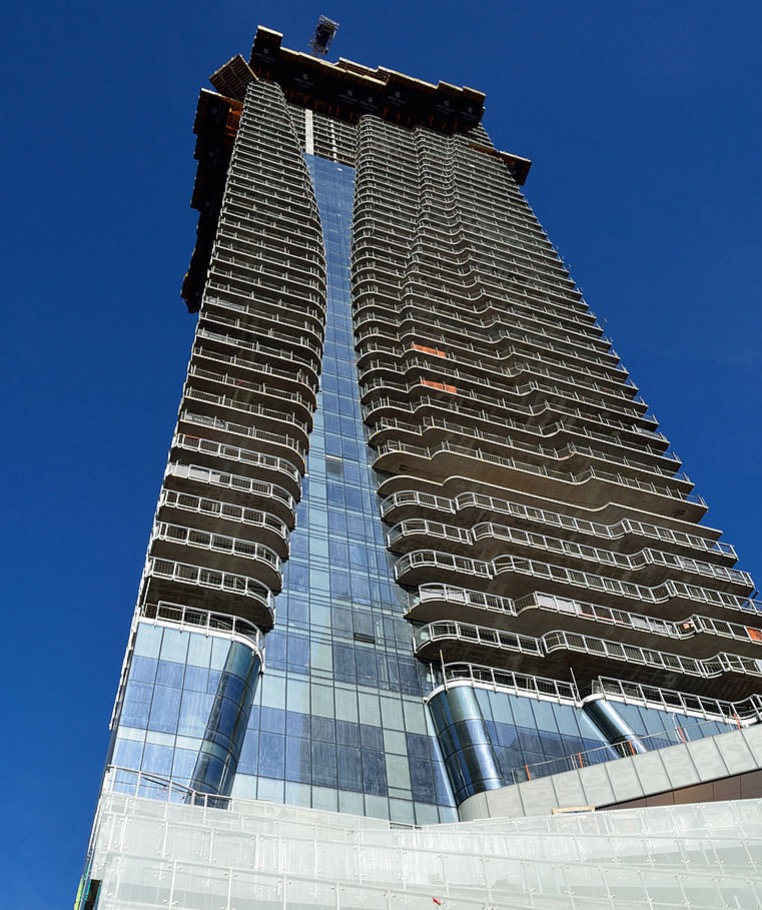 The Canadian firm, Hariri Pontarini, is best known in Toronto for their many stunning condo designs across the city. Recent achievements include One Bloor Street, Pinnacle One Yonge, and the Massey Tower. Hariri Pontarini is also one of several architectural firms involved in the design of The Well condos, which is currently in the pre-construction phase. The company began in 1994 with a mission to high-quality architecture with lasting value. It’s no wonder that today they boast an award-winning portfolio.

Architects Alliance are responsible for the design of some of Toronto’s most breathtaking condos, including X condominiums, The Four Seasons and ICE condos. They are also involved in the design of The Well condos alongside Hariri Pontarini, which look equally as stunning as their previous work from the plans.

Founded in 1975, Diamond Schmitt has since been behind the design of some of Toronto’s most iconic buildings. Their most notable work in Canada includes the Four Seasons Centre, the Ryerson School of Image Arts, and the LEED Centre For Green Cities. However, they also design beautiful buildings throughout North America, Europe, the Caribbean and the Middle East.

Core Architects are best known in Toronto for designing mid-size condos such as Seventy5 Portland and 500 Wellington. However, they are currently involved in some much larger projects including M City and 72 Carlton, which both feature unique, distinguished designs. 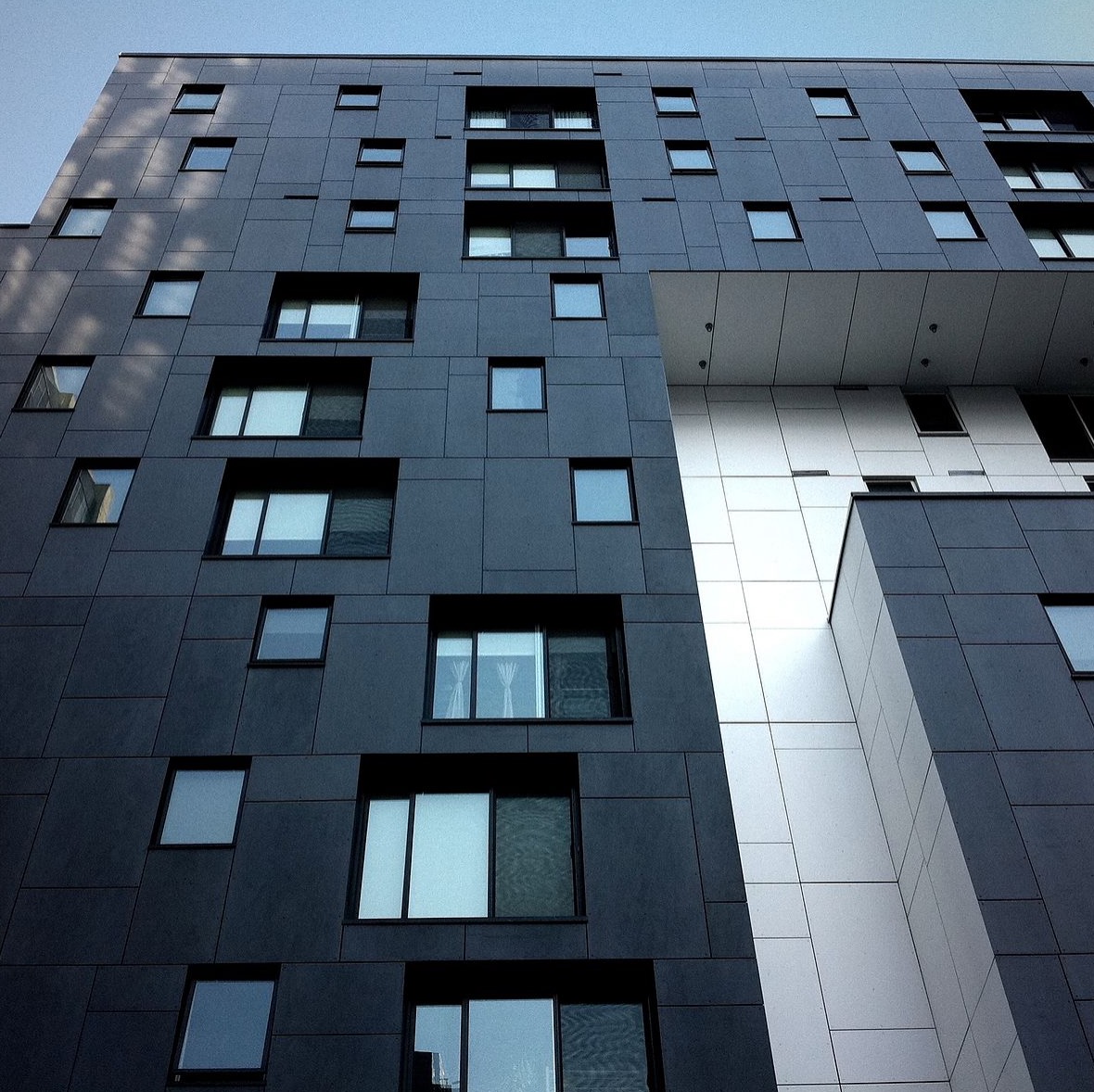 The work of award-winning Teeple Architects spans across residential, institutional and commercial projects, with their most notable Toronto project being 60 Richmond St. East, which has won them many awards. Since 1989, they have built a name for themselves based on their innovative design, sustainable architecture and exceptional service.

Award-winning architects KPMB have designed some of Toronto’s most celebrated buildings, including the National Ballet School, the Gardiner Museum, and the TIFF Lightbox. However, they are well known all over the world for their high-quality architecture. 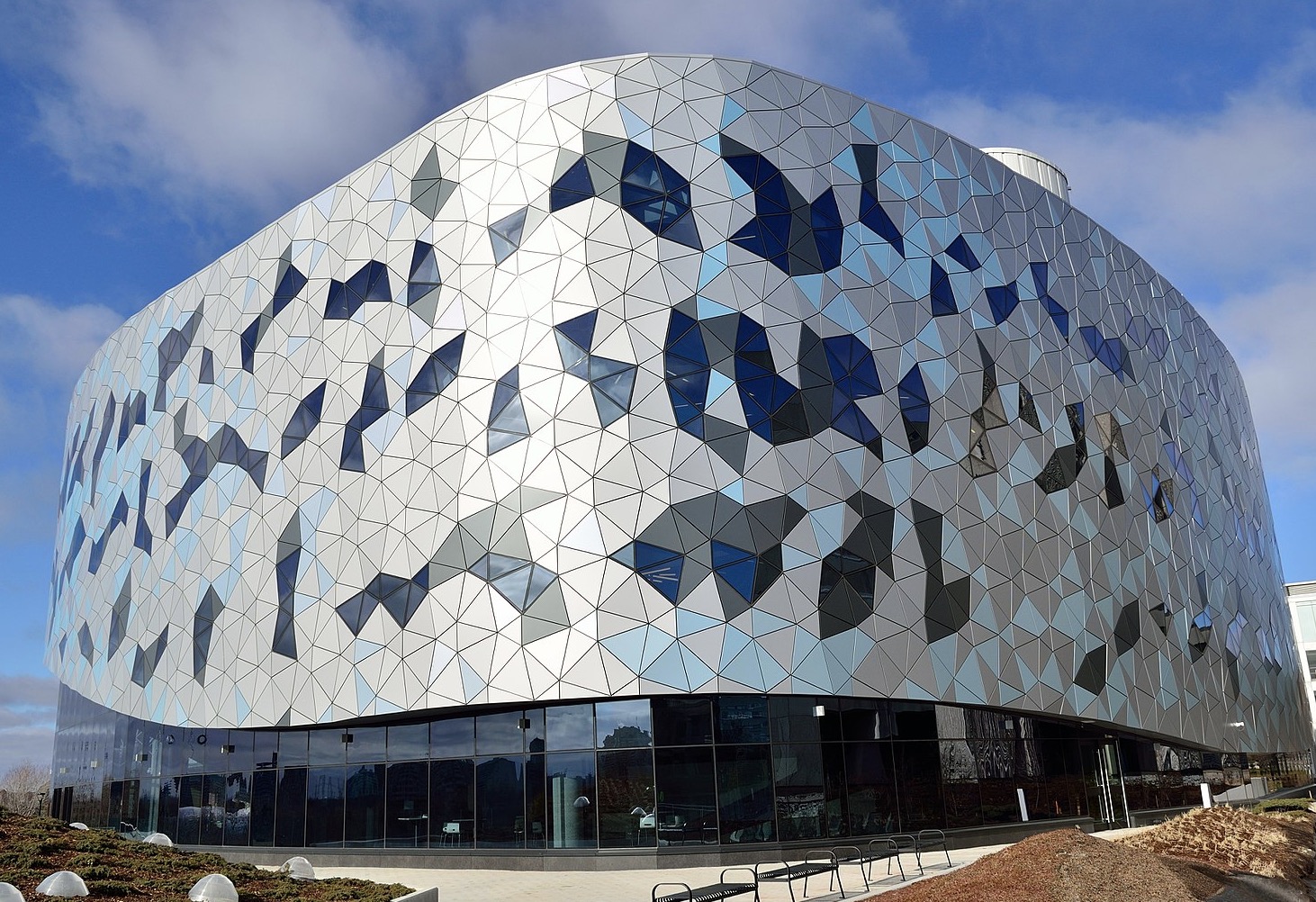 The Bergeron Centre at York University is regarded as one of Canada’s most elegant buildings, and it was designed by ZAS architects. They are also heaving involved in the design of the Vaughan Civic Centre Resource Library, and River City Condos. Since the start of ZAS Architects in 1984, they have focused on high-quality design and strategic thinking to become what they are today: an internationally recognized firm with loyal and high-profile clientele.

Partisans are best known for their work on the renovation of Union Station, and the revitalization of Ontario Place. However, their work spans various types of buildings, which have won them many awards since 2009.