12 Breathtaking Buildings and Structures in Toronto

By Mariano Schultz News May 15, 2018 No Comments on 12 Breathtaking Buildings and Structures in Toronto

The buildings in Toronto play a significant role in defining the city and making it what it is. Not only does stunning architecture add to the aesthetic of the city and its skyline, but Toronto’s iconic buildings mark major cultural hubs. In a city brimming with beautiful buildings, there are some which still manage to stand out. In no particular order, here are our picks of 12 of the most breathtaking buildings and structures in Toronto. 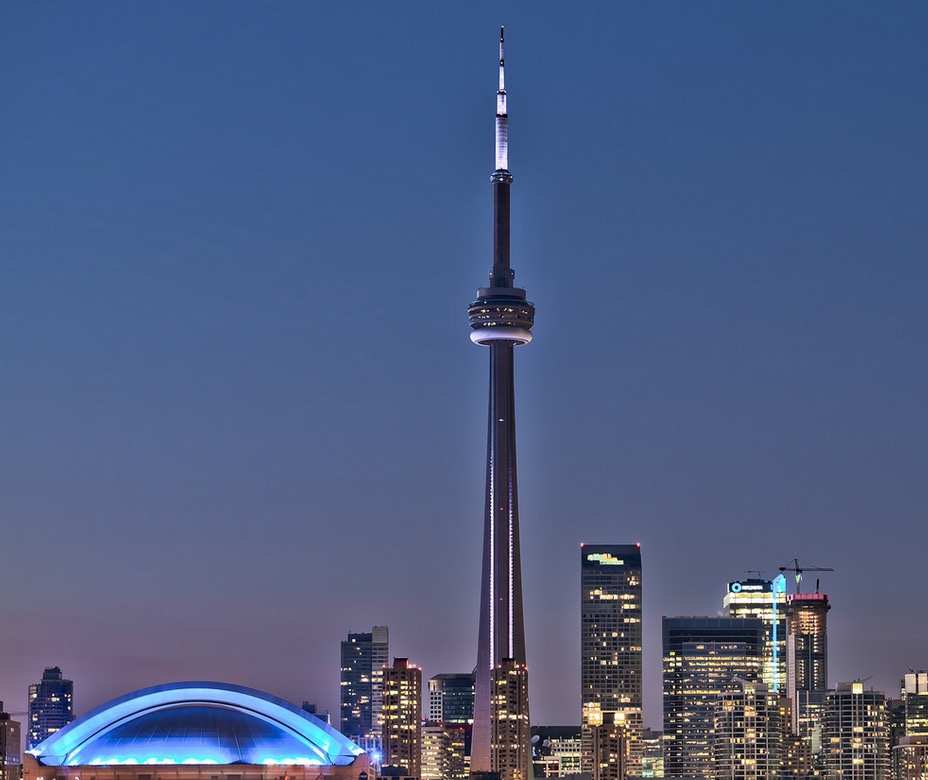 It may be an obvious choice, but this list would not be complete without this iconic building. Not only is it one of the seven wonders of the modern world, but it defines the skyline of the city.

New city hall is one of Toronto’s most distinctive landmarks and a significant architectural achievement by Viljo Revell in 1965. At the time it represented a leap forward in time as it was incredibly modern for the era.

While the old city hall is no longer the home of Toronto’s city council, it remains one of the city’s most prominent structures. New plans have been suggested to turn the historic building into a museum of Toronto. However, nothing is yet set in stone. 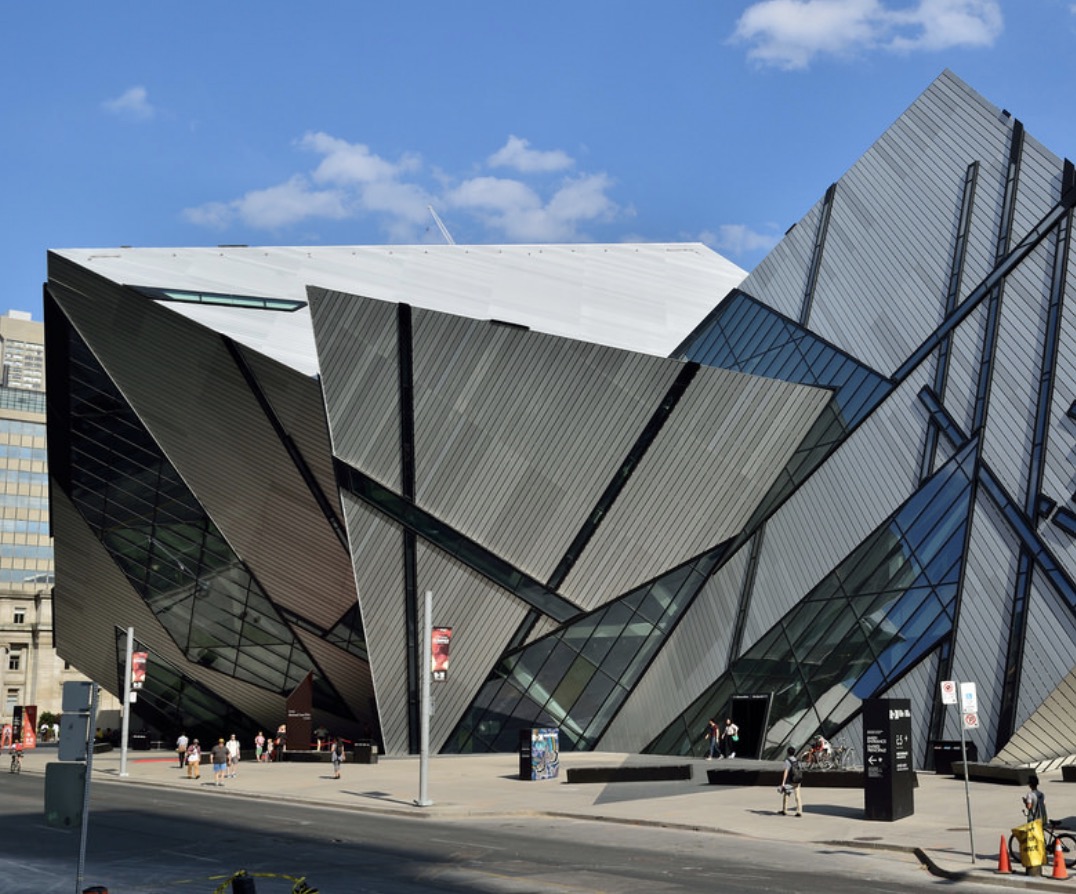 Despite some controversial opinions about the Royal Ontario Museum, designed by Daniel Libeskind, there’s no denying that this is as a striking and impressive piece of architecture.

Established in 1900, and renovated by Frank Gehry in the early 2000s, the Art Gallery of Ontario features unique, striking architecture both inside and out.

This 500,000 square foot office building was designed by Diamond Schmitt Architects and is an award-winning new landmark in Toronto.

The Student Learning Centre was designed by Snohetta and opened in 2015 in the place of the Record Man, which closed in 2007. It is one of the most delightful academic buildings in Toronto.

The Royal York was completed in 1929 and remains one of Toronto’s grandest structures. Despite renovations in the 80s and 90s, much of the building’s 1930s charm has been preserved. 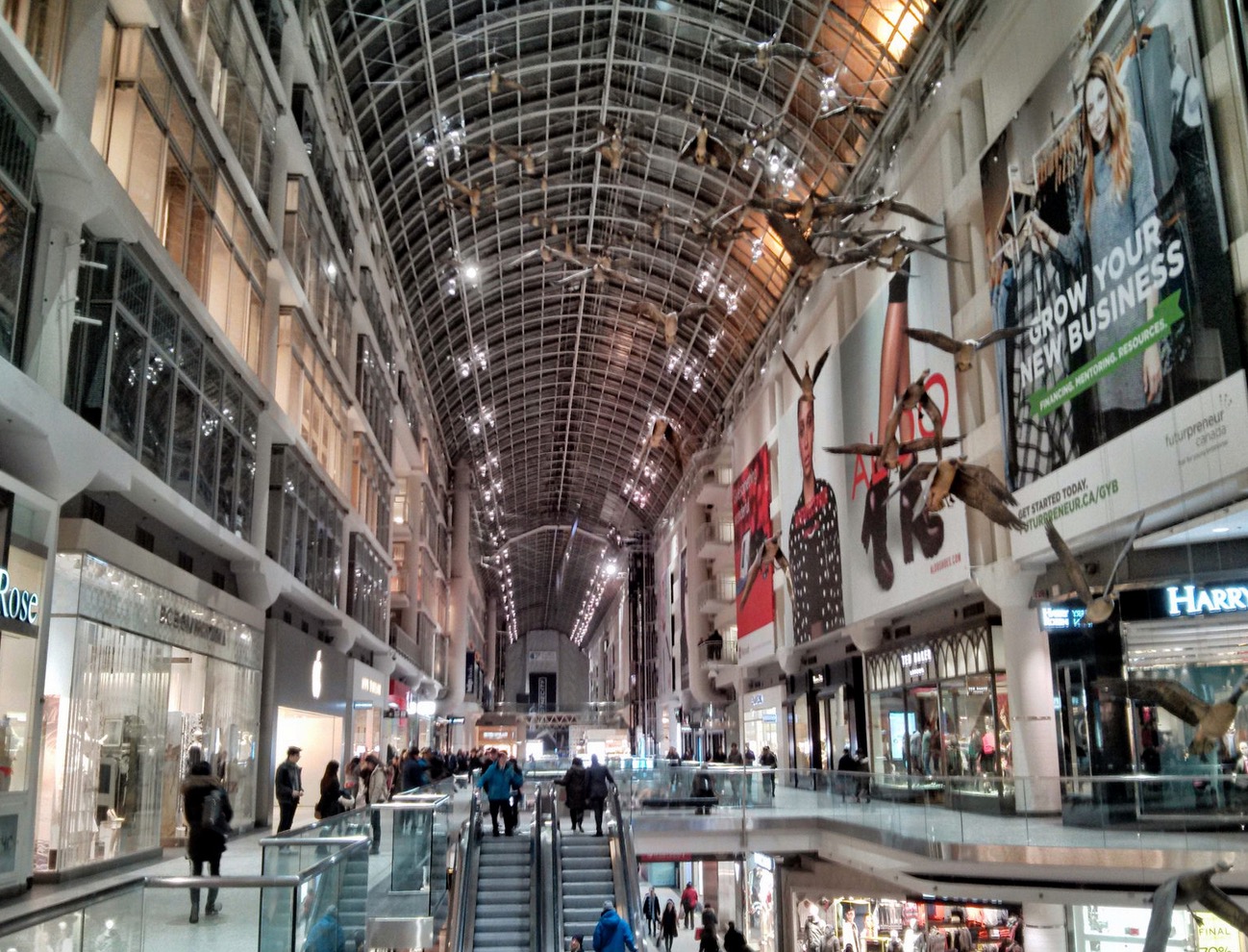 The Eaton Centre opened in 1977. As well as becoming one of the number one places for Torontonians and visitors to shop, eat and socialize, it is also admired for its stunning architecture both inside and out.

This glass concert hall, designed by Arthur Erickson, opened in 1982, and instantly became a landmark in the area as it was mostly surrounded by parking lots. Even as the area built up around the building, the unique architecture is still widely appreciated.

This small castle just north of downtown Toronto features intricate architecture in a Gothic Revival style not seen anywhere else in the city.